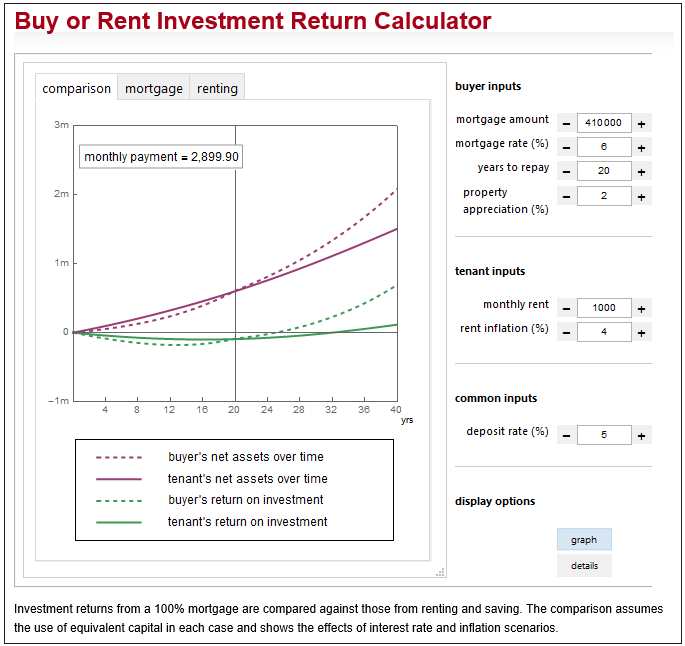 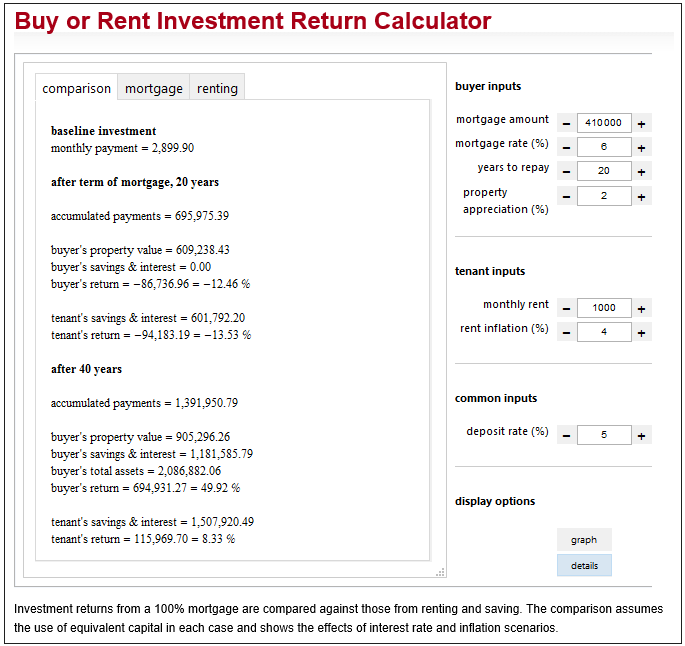 46
In general, is it financially better to buy or to rent a house?
18
Is a car loan bad debt?

12
For a major expensive home renovation (e.g. addition, finished basement, or new kitchen) should one pay cash or finance with a loan? Would such a loan be "good" debt?
9
When is the right time to buy a car and/or a house?
1
Best way to transfer a mortgage, and keep the house?
2
To sell the house or not to sell the house?
2
Buy house as soon as possible or wait
5
When building credit in preparation to buy a house, should I buy a car or not?
2
Can one get a house mortgage without buying a house?
2
Using future income estimate to buy a house?
2
Save up more money than necessary for house purchase or borrow more?
12
How much income am I getting by renting my house?