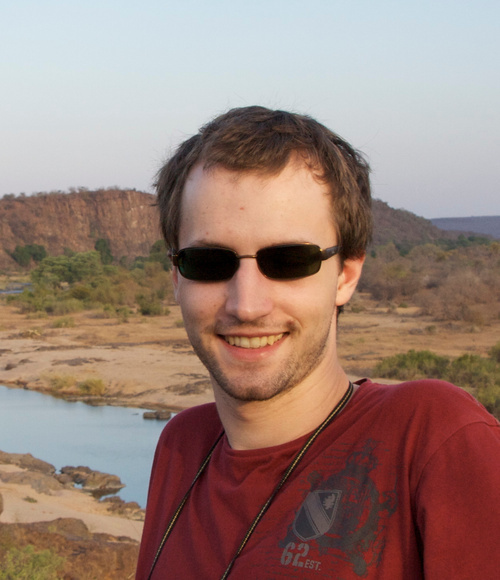 I'm one half of a partnership available for projects involving any of the above, or anything else that seems interesting. References by prior clients can be arranged on request.

This user hasn't posted yet.