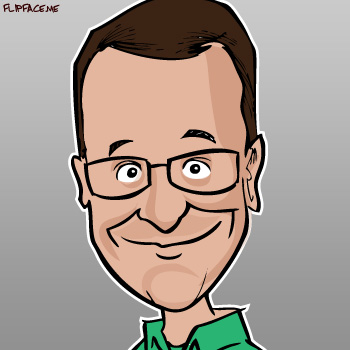 I've been a big fan of Stack Exchange since the start. Literally. I was listening to Joel and Mark's podcast when they were talking about this secret project idea they had. I was lucky enough to be invited into the secret beta.

What technology do I use? I like Go, Linux, Python, MacOS X, Puppet.

I used to know something about: Solaris, FreeBSD, Perl, and more.

I work at StackOverflow, owner of ServerFault and StackExchange, but I do not speak for them (except when I do).