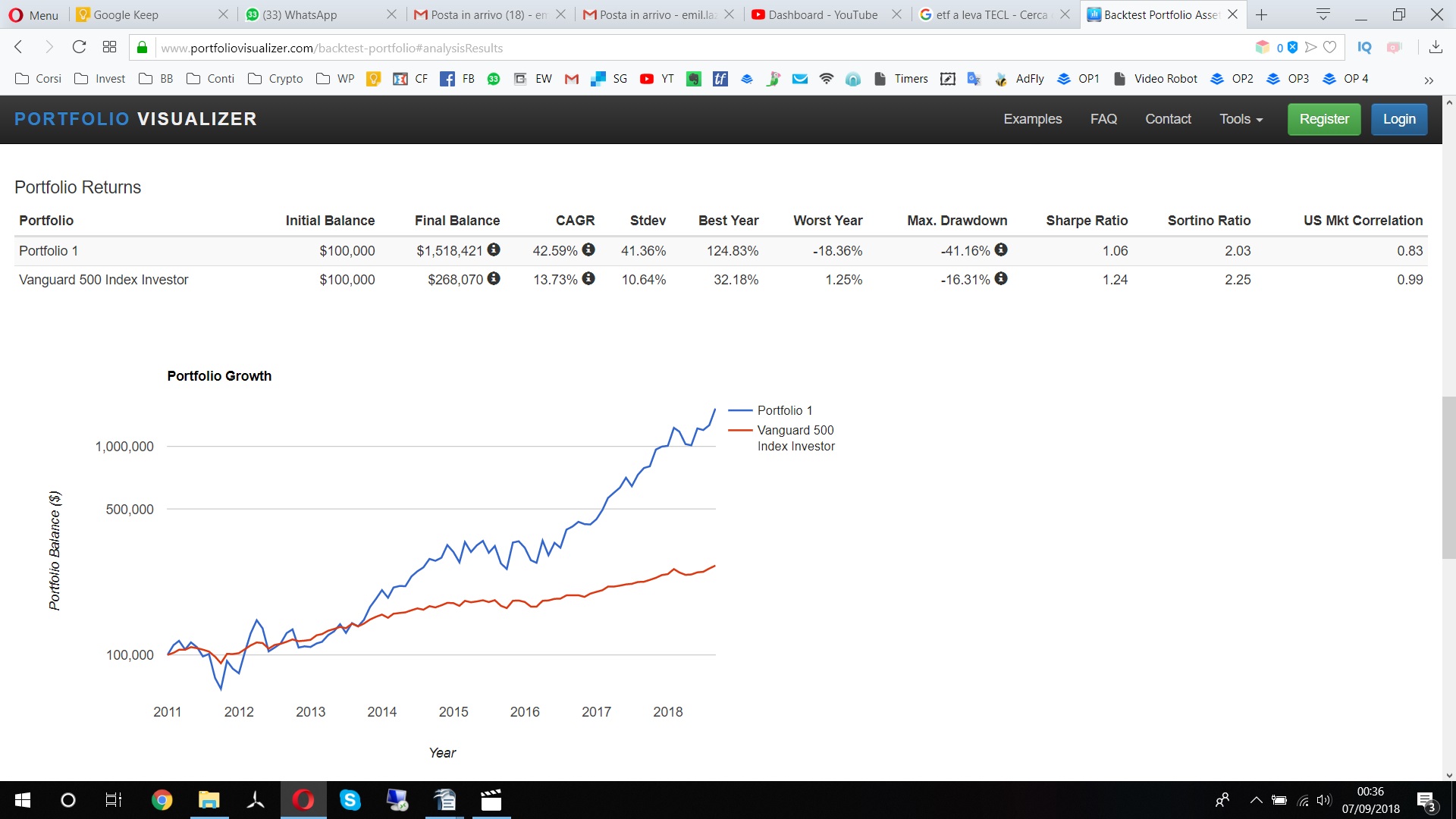 10
Which US market indexes (Dow/DJIA, S&P500, NASDAQ) include reinvested dividends?
1
Is the gold and silver in the GLD and SLV ETFs leveraged?
2
How do leveraged ETFs (index tracking) set intraday pricing?
24
Why are daily rebalanced inverse/leveraged ETFs bad for long term investing?
0
Risk of basic (Bull 1x) ETF
4
Why is there a market for high dividend ETFs?
1
Why must leveraged ETFs rebalance nightly / Why are there no leveraged ETFs that don't?
6
What is the difference between these 2 S&P500 tracking iShare ETFs?
2
Do the rebalancing costs of leveraged ETFs really outweigh the leverage?