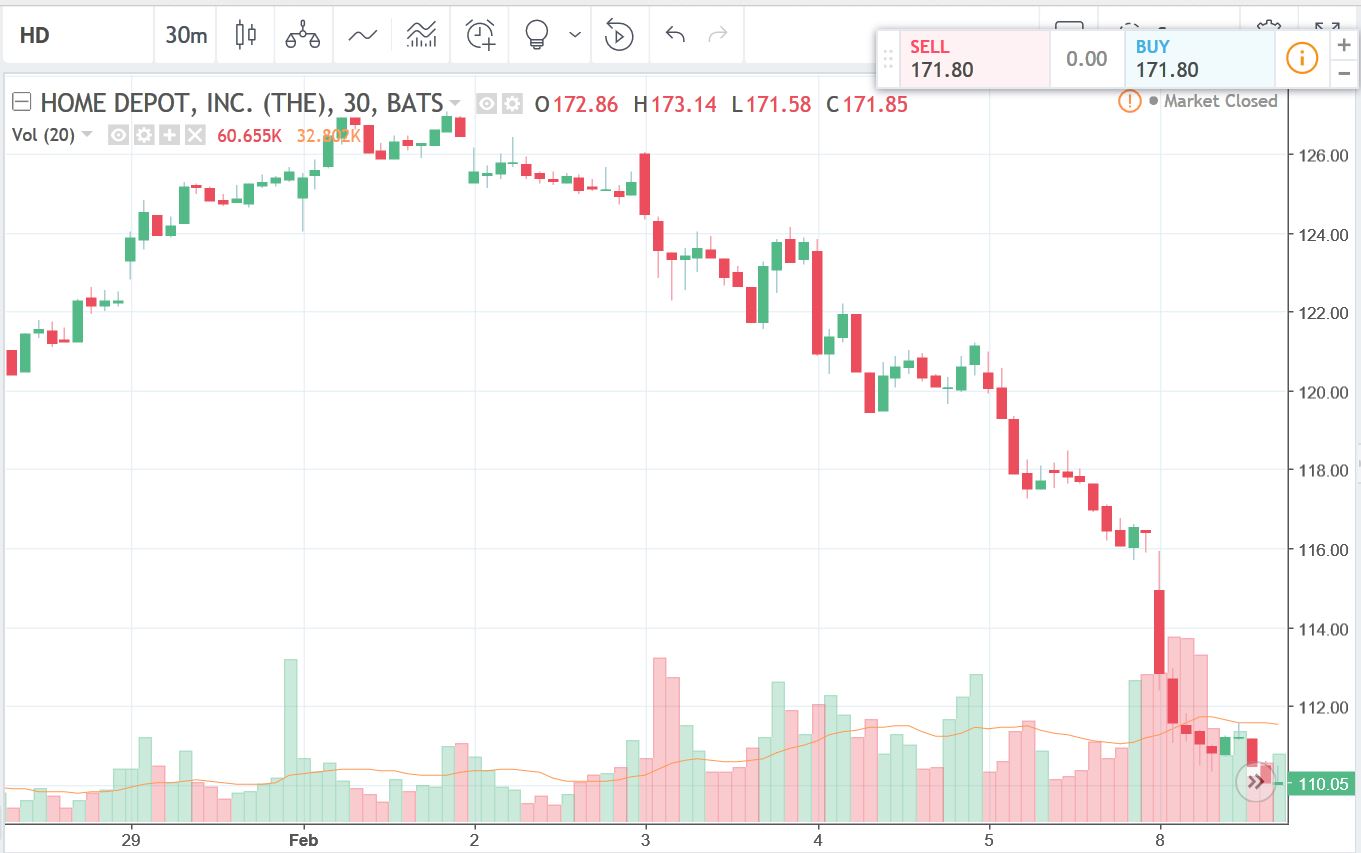 2
Investing at the beginning versus throughout versus the end of the year
2
How can I identify a likely bull trap?
5
Does bull/bear market actually make a difference?
2
What does "conviction sector" mean?
6
Is it a bad idea to frequently change my stock/bond mix in response to the market?
4
What does a long term bull market in bonds mean?
25
Can someone just forcefully take over a public company for its market price?