New to Roth IRA. Where is the best place to get one where I can trade with that account? [closed]

Relatives have told me to get a roth ira, as I can use it to trade tax free in the account. I'm still new to this as I'm unsure which one to pick. Also I need to fund my roth ira before filing my taxes so I can credit it toward the previous year of 2017.

Currently my current trading account provider only has the following IRA plans, they only look like savings plans and not trading roth IRAs. Or am I wrong on that? 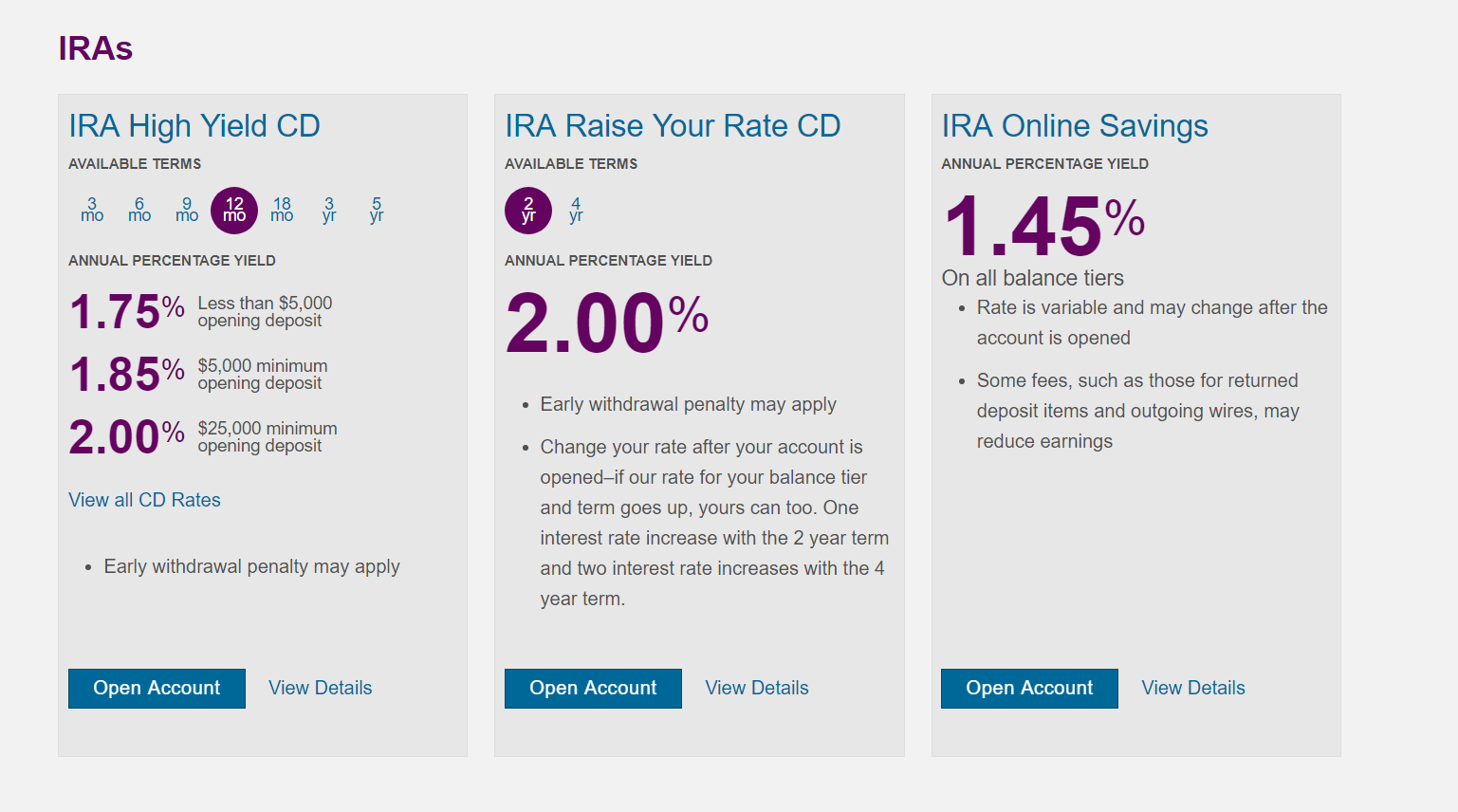 I'm not sure which is the "best" provider for a roth ira. Which is the best place to get one as of 2018 March?

And am I correct that I can fund this roth ira to contribute to 2017 as I didnt file my taxes yet?

Roth IRA contributions aren't used as credits since you are depositing post-tax funds. I think you mean to take advantage of your IRA contribution yearly limit, which is $5,500 for an individual under age 50, +$1,000 catchup Bonus over age 50.

I am currently shopping for Roth IRA to active trade as well and have found NerdWallet's reviews helpful. I'm not suggesting to take their rankings, simply the resources in one place can help narrow a list. As always DUE DILIGENCE is needed and verify with company before committing

As to which I'd suggest depends on what you plan to actively trade (stocks, ETFs or Mutual Funds). Things that would sway my choice are selection of commission-free ETF/Mutuals, minimum balance, and commission costs for stocks and excluded ETF/Mutuals.

An IRA is just a tax umbrella for some assets. It's typical to form an IRA with a financial institution of some sort, Ally, Vanguard, Schwab, whatever. It's also typical to manage your IRA from a single custodian rather than having multiples, at least in a single tax year. Then inside your IRA you have your assets. Your assets may be cash in a savings account, certificates of deposit (CDs), treasury bonds, Mutual Fund units, ETF shares, you see where this is going.

Holding these assets under your IRA umbrella affords you certain tax benefits. Those particular options from Ally look like basic savings accounts because they are, but when held under an IRA you won't pay income tax on the interest income they generate.

So I just had a chat with an Ally rep, and it turns out that TradeKing at this point has simply been rebranded to Ally Invest, but still functions separately from Ally, so if you open the ROTH IRA at Ally, you'd be limited to the savings and CD accounts, but Ally Invest does also offer ROTH and Traditional IRA accounts for self directed trading; though I wouldn't open the account there as there are no zero commission Mutual Funds or ETFs. Personally, my ROTH IRA is with Schwab and I'd refer anyone who asked me there.

Looks like you were right about Ally not having a Roth that comes with stock trading.

Most places have around $5 trades with the exception of TD Ameritrade. But TD has a lot more tools than the other brokers. So it might be worth a few bucks extra per a trade while you learn.

The drawback of learning in your Roth is that you are likely to lose money in the beginning. And you won't be able to write of those losses.

Not the answer you're looking for? Browse other questions tagged trading ira roth-ira or ask your own question.