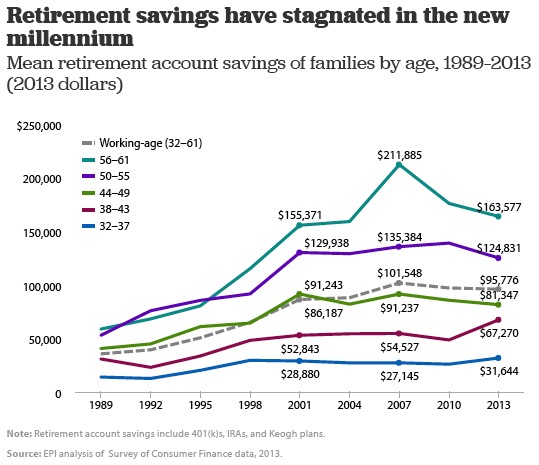 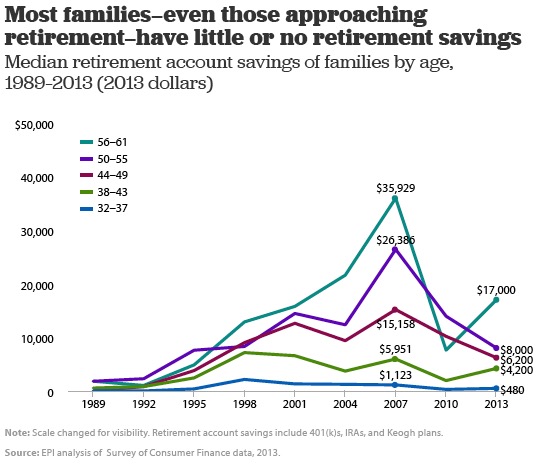 170
What happens to people without any retirement savings?