While researching housing price trends, I stumbled across this graph which plots the year over year change in average real mortage rate against time: 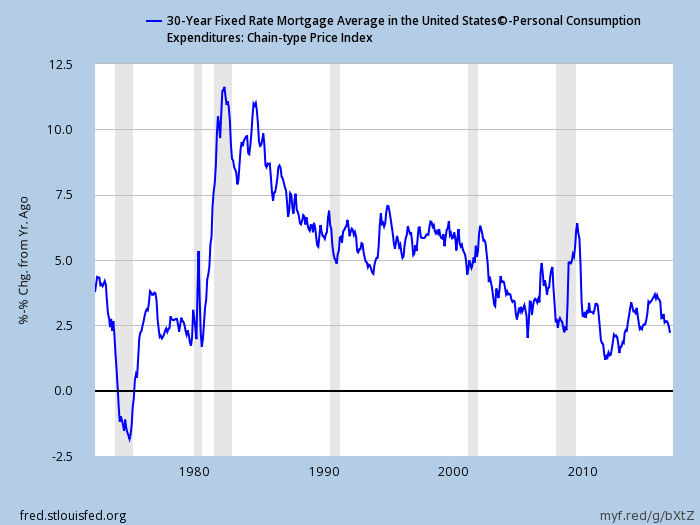 What events during this period caused rates to change so wildly year-to-year? Can someone provide historical context to help me understand what mortgage rates were doing in this time?

1973 was the first year of the oil crisis. Inflation increased radically, so inflation adjusted rates went negative. Mortgage rates adjusted once they realized that the new inflation wasn't a temporary change.

Inflation adjusting these kinds of numbers can be confusing. Inflation changes can exacerbate or hide interest rate changes. The nominal numbers might be easier to understand in this kind of graph. Sometimes, it's the inflation rate that is causing the graph to change rather than the mortgage rates.

The caption at the source page says it's inflation adjusted mortgage rates.

The two periods in question were ones where the inflation rate changed abruptly. The mid '70s saw a huge spike in inflation, while the mid 80s saw it come crashing down. The events you're asking about would fit with changes in mortgage rates lagging changes in inflation by a significant amount.

You can see that happening comparing inflation rates and non-inflation adjusted mortgage rates in the two charts below. 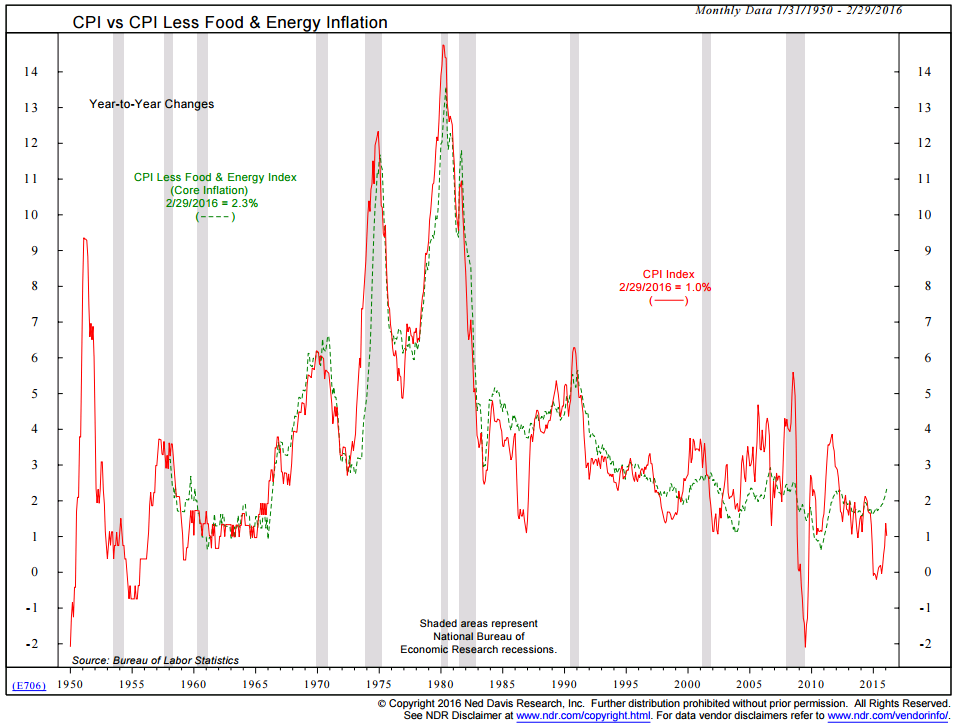 Not the answer you're looking for? Browse other questions tagged mortgage-rate historical-analysis or ask your own question.

9
What economic, political and other factors influence mortgage rates (and how)?
1
Will fixed term mortgage rates follow the cut in Bank of England base rate?