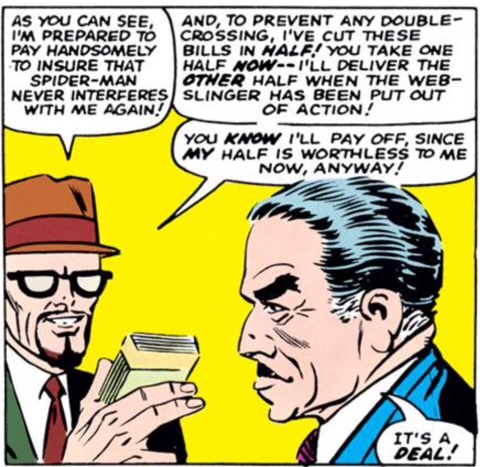 7
Can I cash in a ripped bill?