Is it possible to comprehensively compare personal tax rates between countries?

I am trying to compare the "effective income" for several countries, by comparing (gross) salaries from sites such as levels.fyi, and estimating how much would be left for actual spending each month.

I’ve looked at some websites that attempt this, but the problems I encounter with some of the sites I have tried so far are:

Note that this is not so much about living costs, for which I think there are more decent sites available.

It's a very difficult question to answer - it becomes political in nature, and the nature of definitions used can massively swing the data.

I've spent ages and years trying to find this sort of data. There area number of problems:

(1) if a government takes money from you, and you must "give" it or you will go to jail or be shot,

There are endless, often humorous, examples of this. You can name a zillion examples, but in the UK they gloat that the "tax" on petrol is low. (You will be shocked, shocked to hear the "duty" on petrol is incredibly high.)

Its often a HUGE - HUGE - OVERWHELMING factor. For example, in some Scandinavian and Baltic countries, they gloat that the "income tax is really low!" However, there's a, wait for it, " social! security! contribution! " that is staggeringly high.

I've had many friends from country XYZ who will say to me, in all honesty, with a straight face, but really Fattie, that's not tax, it's a social security contribution ! I refer them to (1) and (2), but - whatever; again, this is instantly a hot potato.

So at a basic level, when you look at "lists of tax by country", watch out for....

...immediately, they often just don't include all taxes.

As we all know, in the USA, the government collects a staggering amount of " ' social security ' " money from humans (see point (1).)

Now as we know, the entire US government structure from top to bottom, is incredibly careful to segregate this money and use it only for that purpose. 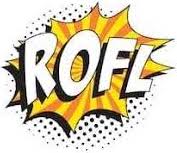 So straightaway, if you're trying to "compare taxes", we immediately have a staggeringly large line item that you have to decide one way or another how to treat - and that's a completely political question.

It's extremely hard to quantize...

I can assure you that if you live in a place with zero sales tax / VAT, you feel REALLY lightly taxed all day and all night. Conversely I can assure that if you set up in a so-called "tax haven", it is a total PITA paying 5, 10, 20 thousand a year in fees to merely, say, have a shelf company, versus almost nothing for that in say the US.

For example, a family we know lived in the US for some years and then moved to Sweden (!!!) because the savings cost in healthcare absolutely beat out the fact that Sweden has in a general sense "higher taxes" than the US. (If you've never lived in the US you can easily spend 20, 30, 40 k a year merely on health insurance for a family if you're self-employed. Is that "like a tax"? Tough question.)

Governments, by an amazing coincidence, also completely control the Fiat money we all typically use. If you live in country X, and government X is inflating away the value of your $X - is that a tax? You could easily argue that this is WORSE than any other tax, and indeed dwarfs any other tax considerations.

You can dig up charts of "total tax take by governments"... 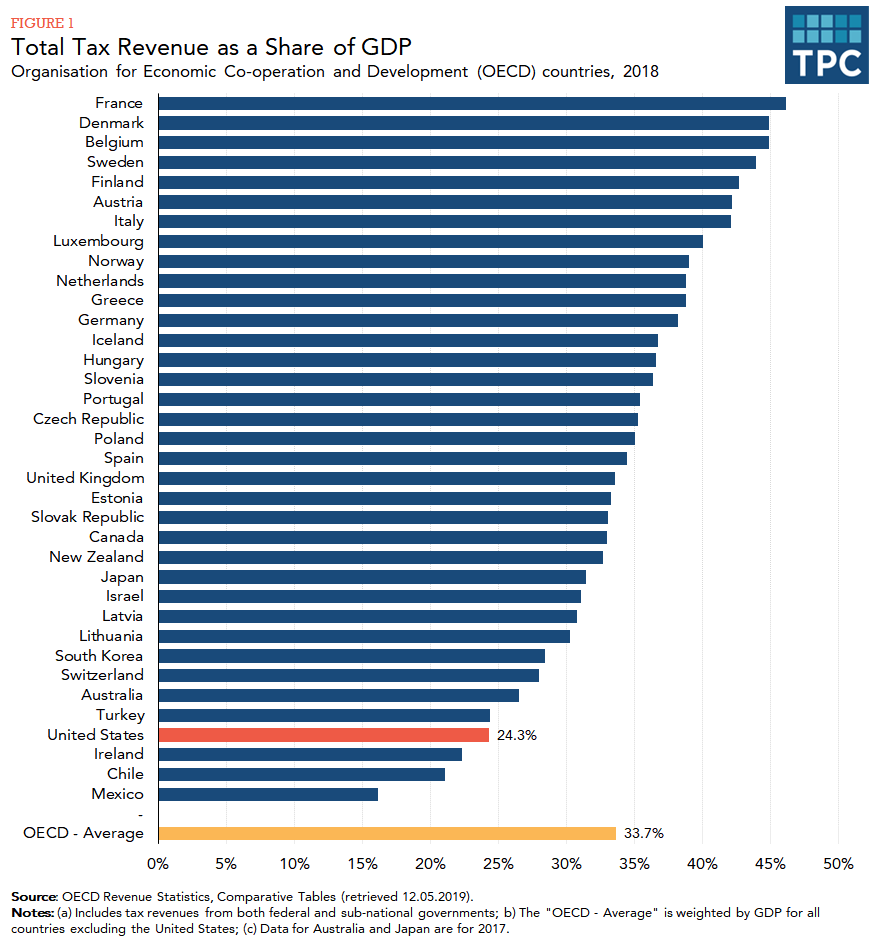 The thing is: I call B.S. There are just too many wiggles that would change one of the bars on that chart tremendously one way or the other. I've lived in and ran businesses in countries at the top, bottom, and middle of that list - and the "feeling of being taxed" was not a match.

I feel it is almost impossible to concretely quantify what OP is asking, due to the many factors discussed here.

Assuming you are looking for a place to retire, you might be able to get a vague idea on expatriates. The only way to get a closer idea is first to get someone you trust (to know how) to actually compute with your numbers what you would have paid if you lived there.

And then, use Numbeo’s customization form to estimate the cost of living for your lifestyle.

Still not accurate: now you need reliable numbers for the things Numbeo doesn’t include, like health insurance, schools, …

The best way to make such a comparison is to:

It would be nice if there was a website that did this all automatically for every country in the world but such an app would be far too costly to maintain properly and far too little paying customers. Hence manually grabbing all that data is the only feasible option.

Not the answer you're looking for? Browse other questions tagged taxes income-tax international or ask your own question.

0
What is the total income tax rate in Switzerland/Zurich?

1
Gift Taxes , transferring money from USA to Philippines to my daughter
12
Double taxation and tax treaties for US citizens. Are you ever getting truly double taxed?
2
Do you pay less US income tax if you withhold more?
8
I have two citizenships, a different coutry of residence and I'm studying abroad. Where do I pay taxes?
1
How is income tax residency determined for person staying in multiple jurisdictions in a year
1
Double taxation between Germany and US for dual citizen