As options expire worthless, how'd Market Makers manipulate share price to close at the strike, so as to maximize profit? 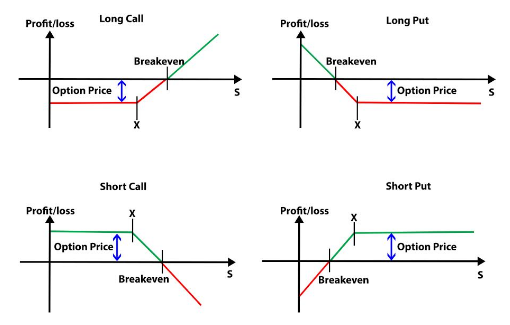 I'm trying to understand the concept of Pinning the Strike by Allan Ellman BS CCNY 1964-1972, DDS NYU 1968-1972. In contradistinction to the penultimate sentence below, presume the conspiracy happens. To wit, institutional investors conspire and regulators don't detect them.

1. Conspiracy theory:
This theory states that market makers use their immense firepower to manipulate share price to close at the strike so as to capture maximum profit as options expire worthless. In my view, it would take an immense conspiracy by the most powerful of institutional investors to accomplish this and then go undetected by the recently improved vision of the regulators. I give little or no credence to this point of view.

I think that the SEC is sophisticated enough to monitor market makers and catch conspirers.

In non technical terms I think that the Max Pain theory is a lot of hooey. I'm no quant but when I first read about it 25 years ago, I analyzed all optionable stocks the last week of every monthly expiration (weeklys didn't exist then) and tracked the distribution of price for the last few days before expiration. There was no discernible pattern and expiration price was evenly distributed evenly.

For something more quant-like, I read a white paper that did a proper analysis and it demonstrated that due to the unwinding of arb positions near expiration, there was some movement toward the strike but it was in pennies and was nothing that one could take advantage of.

If you buy into this theory, the reasoning is that if the market maker could force a pin, it would be profitable because both the put and the call at that strike would expire worthless. What's nonsensical about this conclusion is the any gain made at that strike would be a loss on the many other options the MM holds at other strikes. For example, if XYZ is $19.90, the gain on a short $20 put will be offset by the loss on a short $19 call if price is driven to $20.The MM's book isn't just the pinned strike.

And not to be ignored is the issue of Pin Risk where one has no clue whether or not one side of a Conversion or Reversal would be exercised or expire. If there's something here, I never saw it and still don't see it.

Absent externalities and poor volume, market makers are continually hedging based on the delta of the options they hold, to stay delta neutral.

Therefore, there are some periods of time where share prices will gravitate based on the open interest of options contracts.

Gravitate is most appropriate because it is a multi-body system like gravity.

No conspiracy necessary, and it does fit max-pain theory.

5
Brokerage Fees for Covered Call Options
2
Risk of selling stock cash secured puts and covered calls
2
If the stock market closes, what happens to options that expire during closure?
0
How the traders take profit from options that has too far Out Of The Money strike price?
3
Who are the market makers in options trading?
0
Selling Covered Calls p/l
0
Long ratio put spread versus call strategy for stock of ABC company
1
will my brokerage account receive some stocks after someone exercises put options that I wrote?