Could one convert US Dollars to Argentinian Pesos, move to Argentina, and live a life of luxury?

That means a dollar can now buy 7 times as much in Argentina compared to the past.

Could one now move to Argentina, convert savings in Dollars to Pesos, and live a life of luxury? 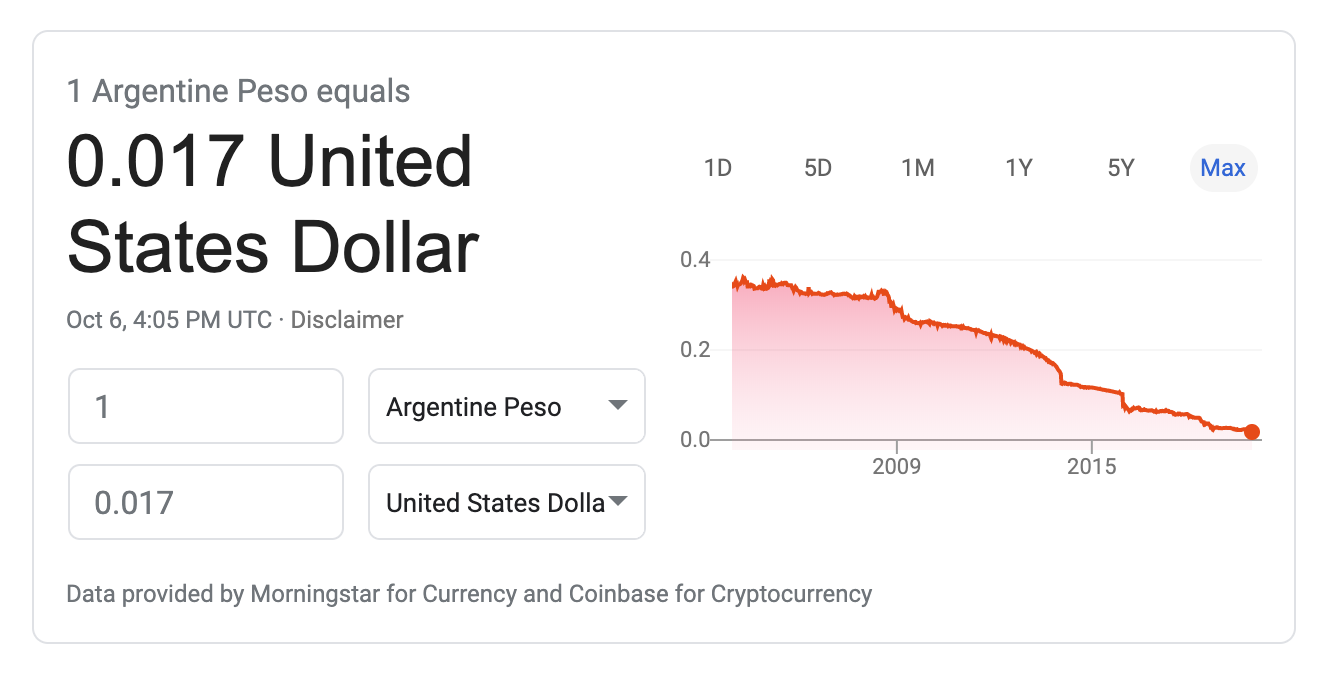 First and foremost, it depends of how much your savings are worth and how much do you plan to live. If you are 20 years old and you have enough savings to live for six months in the USA without luxuries, then you need to multiply your savings for way more than seven to ensure that you will have "a life of luxury".

But in general, even if you had money to live "a life of luxury" for a year in the USA and a doctor had certified you that you will die in seven years, no.

What the devaluation means is that anything that Argentina buys in the exterior will be seven times more expensive (in pesos) than it was before. And while initially this would not affect goods and services produced in Argentina (so for example oil would initially keep its price in pesos), this increase in cost of foreign goods (from the POV of Argentinean workers and businessmen who are still paid in pesos) will cause them to demand higher salaries and prices on their own, which will negate a considerable part of the effect of the devaluation even for local products.

For example, this image show that in two and a half years prices in Argentina have multiplied by 2.51.

1It would have been nice to compare the last five years to match variation with the OP's chart, but I have been unable to find such a chart. Feel free to change it if you find one.

A life of luxury? Not really. No matter where you live, luxuries will include many components that are imported from other countries. You'll have to pay for those with now weak Argentinian Pesos, so they'll be very expensive. When you arrive your purchasing power might make domestic Argentinian goods very attractive, but Argentina's inflation rate is now over 50% a year, so as soon as you convert your money into Pesos your purchasing power will begin to decline rapidly.

Argentina has imposed currency controls so once you convert your US dollars to Argentinian Pesos, you won't necessarily be able to change your mind and convert them back. Buying more than $10,000 USD a month requires the permission of the government.

Not the answer you're looking for? Browse other questions tagged foreign-exchange or ask your own question.

41
Is there a reason why someone shouldn't buy into a temporarily cheap currency of an otherwise solid economy?
2
Tax consequences when foreign currency changes in value
2
Moving to Europe, savings in the US, alien both in Europe and the US, trying to maximize exchange rates
2
Is legal sending dollars to someone in Mexico, and sending them back for profit?