What does the simple MA(Oscillator) do in MACD?

I'm currently trying to improve my technical analysis skills using TradingView. While playing around with the MACD oscillator I noticed that there is a Simple MA(Oscillator) option. 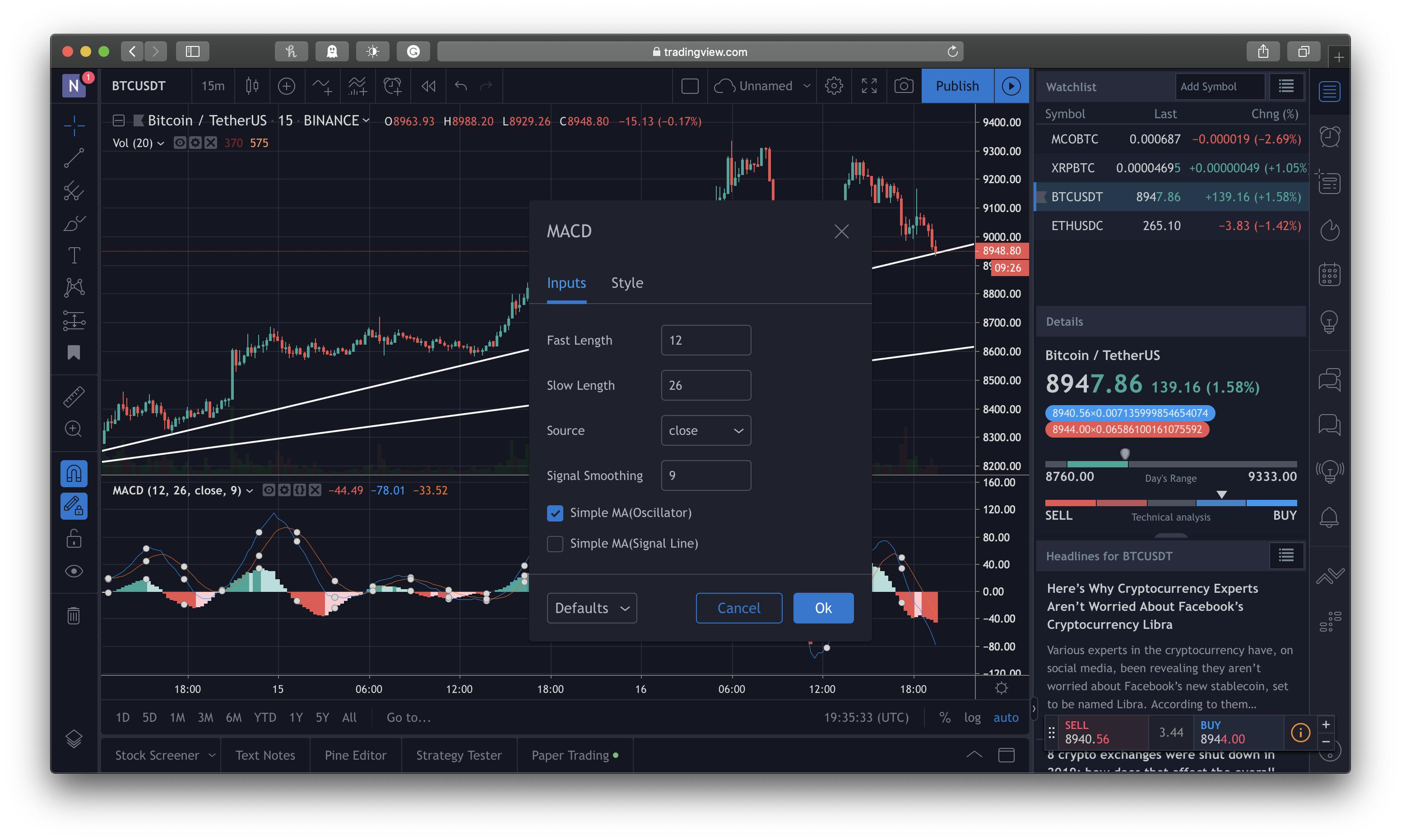 I get the following results when selecting or unselecting the option

With the Simple MA(Oscillator) selected: 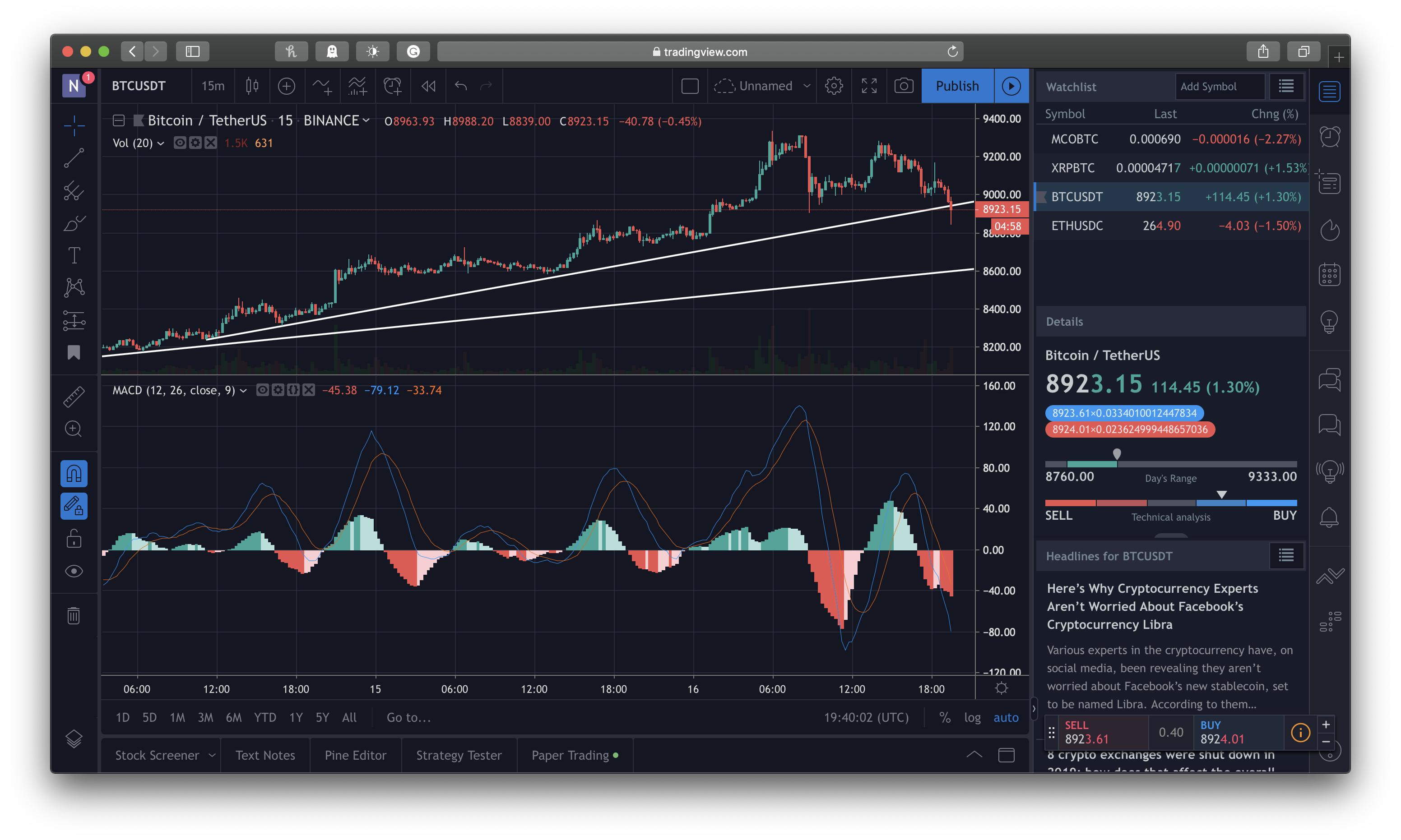 Without the Simple MA(Oscillator) selected: 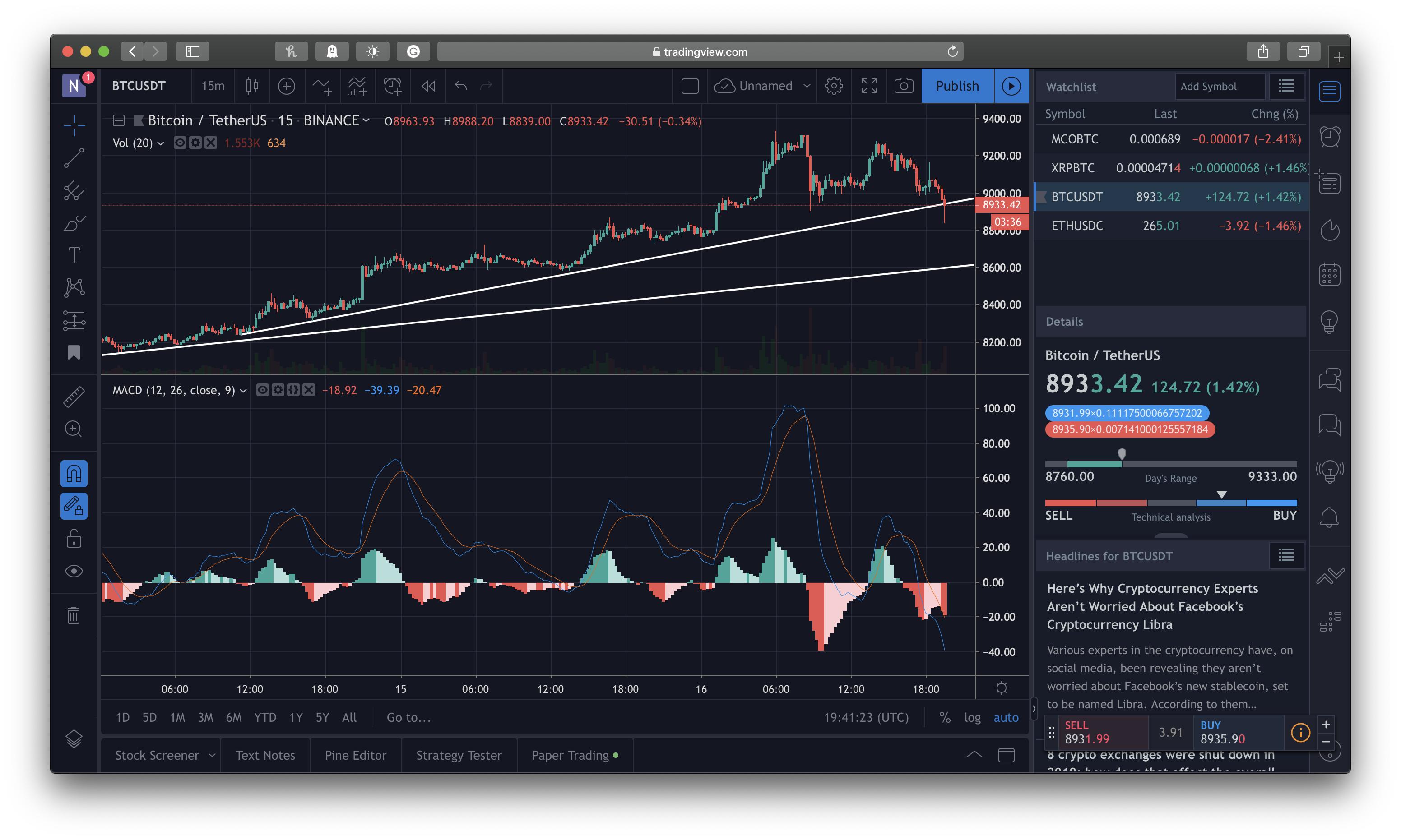 as you can see it changes the MCAD graph quite drastically.

Question: Could anyone please explain to me what this feature does?

Thank you very much in advance!

The Moving Average Convergence Divergence indicator (MACD) is comprised of the difference between a 12 period EMA and a 26 period EMA along with a 9 period EMA of the MACD which is used as a cross over/under trigger for signals. Appel used 12, 26 and 9 days but the MACD can be used on any other time period of data (5 minute, hourly, whatever).

If you drill down mathematically into the performance of the 12 and 26 EMAs, you'll see that after a sustained directional move in the underlying, if the underlying trades flat, the indicator will reverse direction and head toward zero. This is a false signal.

If the MACD turns up when above zero or down when below zero, the signal cannot be false (caused by old data being removed from the moving average calculation). Whether it's a profitable signal depends on what happens going forward.

While there are times where MACD tests well (trending periods), over the long haul it under performs basic simple moving average crossover systems. You can look at research by Colby & Meyers or you can test this yourself.

As for reliability, Indicators based on moving averages (like the MACD) lag the market. Lag means in late, out late with a higher likelihood of missing some of the move as well as whipsaws in non trending markets.

Don't get caught up in the mumbo jumbo of technical analysis. These indicators are mathematical derivative interpretations of recent historical performance. They predict nothing going forward.

As for why your graphs are changing, I can't help you with that because I don't know what your software is defaulting to when you unselect the oscillator function.

The relevant TradingView documentation is here. A "simple MA" is typically in contrast to an exponential MA -- differences explained here. So it uses exponential MAs (EMAs) for the oscillator unless that box is checked.

Not the answer you're looking for? Browse other questions tagged trading technical-analysis or ask your own question.

0
Understanding signal line crossover vs zero line crossover in MACD
4
Rationale behind using 12, 26 and 9 to calculate MACD
3
Stochastic Oscillator for Financial Analysis
3
What is the difference between the MACD line, Signal line and the Zero line?
0
What data points does a Simple moving Average Indicator use to update in real time?
1
What is the meaning of large and small gaps in any given MACD?