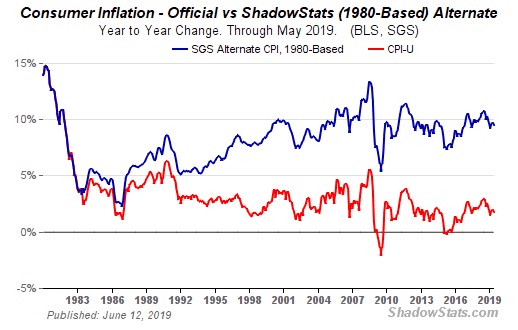 11
Pros & cons of investing in gold vs. platinum?
22
Are precious metals/collectibles a viable emergency fund?
4
Are there commodity streaming stocks outside of precious metal streams?
4
Can individual investors buy precious metals at the spot price?
1
Do precious metals and mining sector index funds grow as much as the general stock market?
5
How to rebalance a portfolio without moving money into losing investments
2
Cost of carrying precious metals in portfolio
1
Taxes/Investing in Gold and Silver