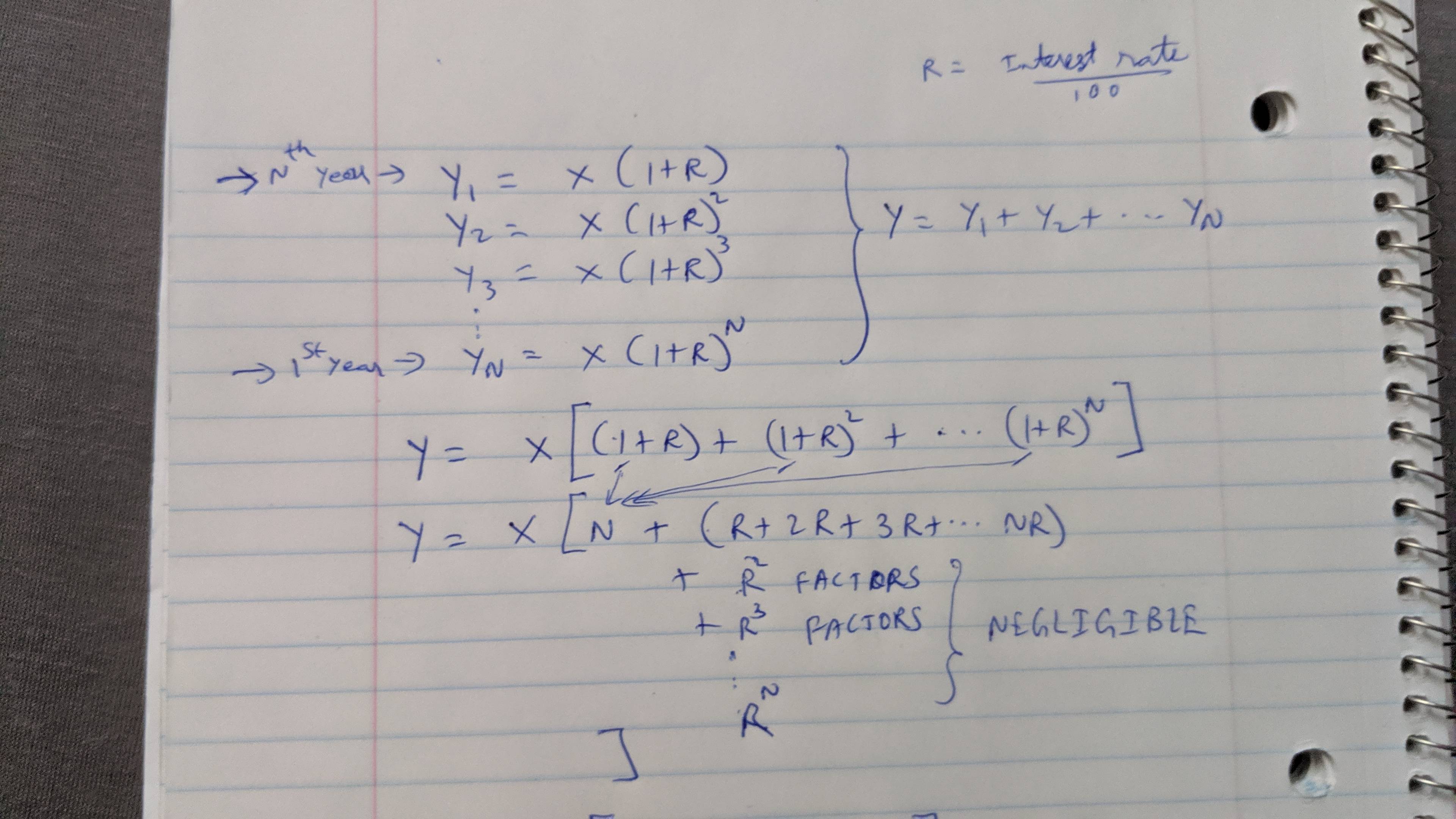 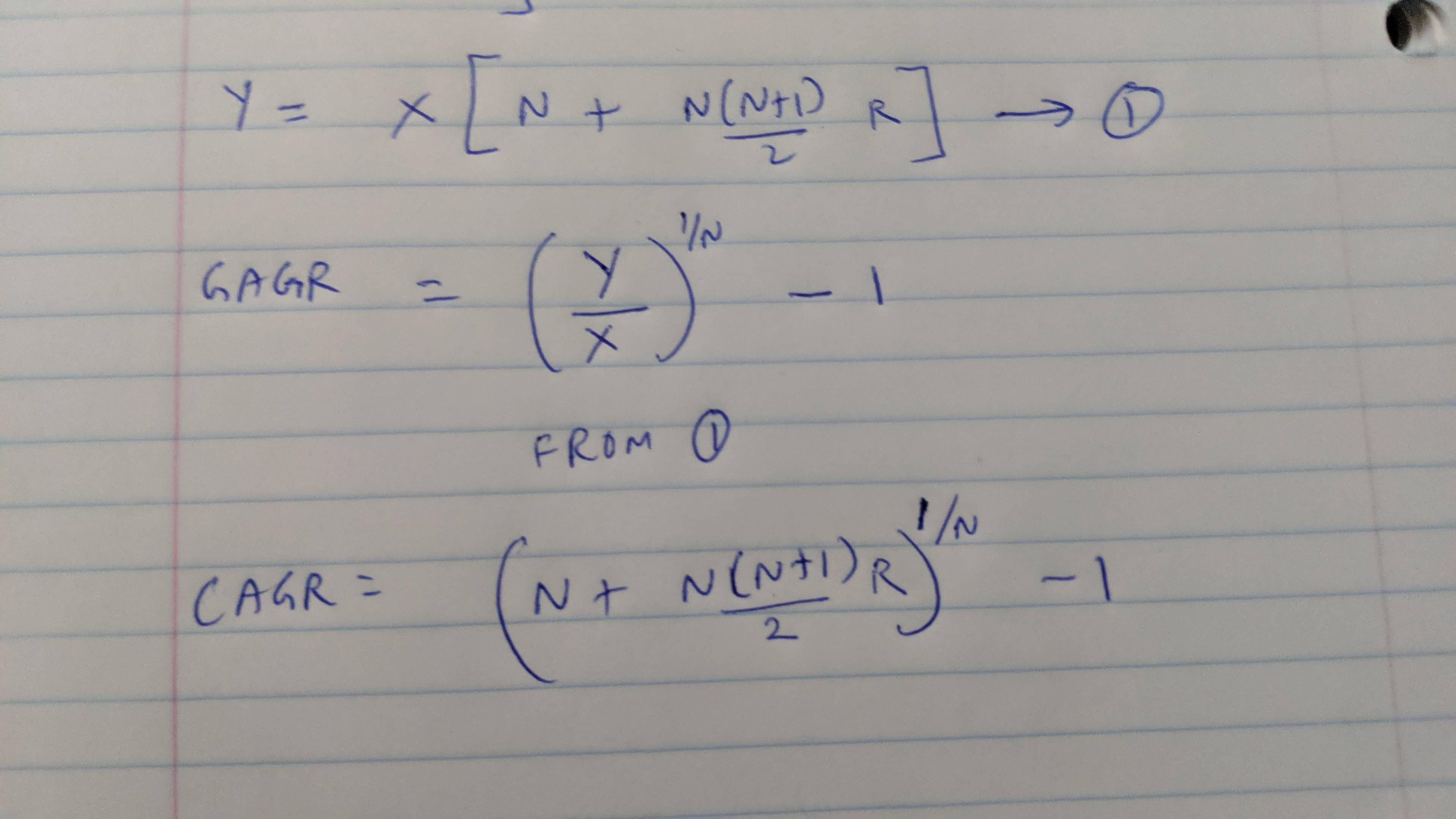 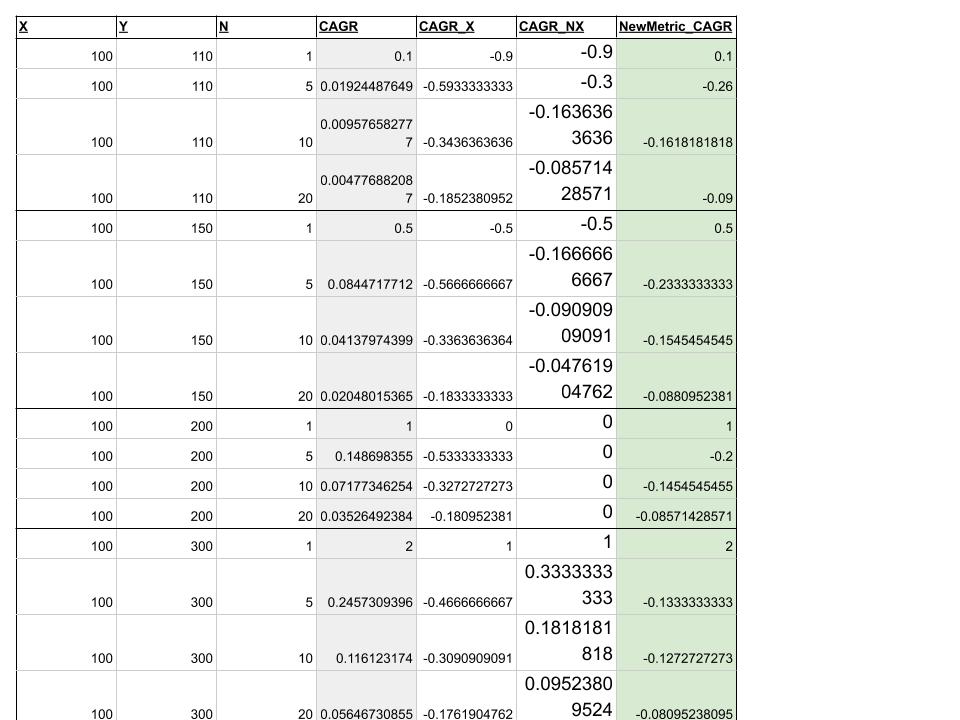 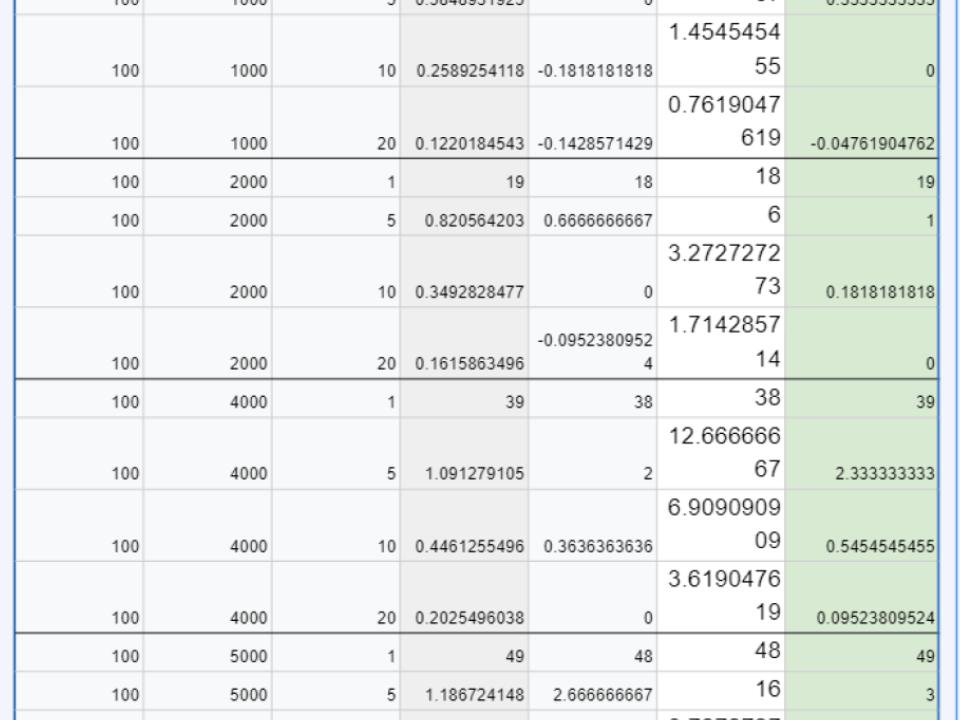 1
How to incorporate dividends while calculating annual return of a Stock
3
Compounded Interest on Mutual Funds
0
When I calculate "internal rate of return (IRR)", should I include cash balance?
3
Are 'annualized return' and 'annualized total return' synonymous?
0
What is the rate of return for a security when there is no risk-free rate (CAPM)?
0
Is it good to invest in mutual fund during the down time in market?
22
How can I determine if my stock picking performance was due to luck or due to skill?
0
Relevancy of IRR versus CAGR as a Decision Making Tool
1
Not understanding the calculations done in the book
1
calculating stock investment return