Why is British Pound months before Brexit is going up against both U.S Dollar and the Euro?

The way I understand economics is that price of the currency represents the strength of one economy against the other, especially in the long term.

Concensus being that Brexit is not going to help British economy, one would expect Pound to drop in value against Euro and U.S Dollar. 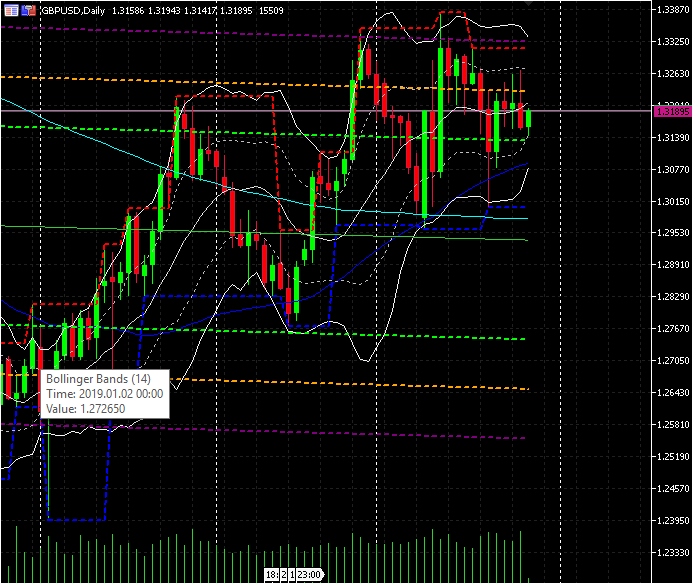 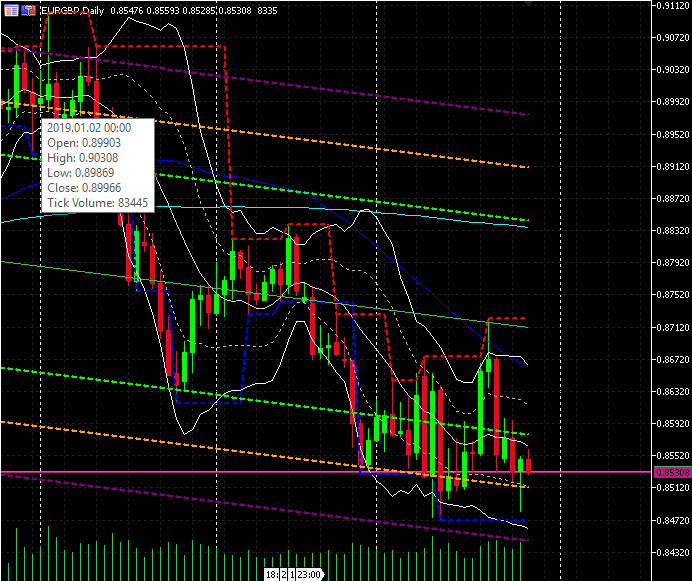 Which to me is counter-intuitive.

Why is British Pound months before Brexit is going up against both U.S Dollar and the Euro?

The drop in the value of the pound because of Brexit happened in June 2016. All price movements since then are against a baseline price that already takes Brexit into account, and largely reflect markets’ changing views of the likelihood of hard/soft/no Brexit. It’s gone up a bit recently because the chances of ultra-hard (no deal) or hard (May’s deal) Brexit seem to have gone down.

You're totally right that really bad economic news should make these numbers go down. But there are two things at play:

Not the answer you're looking for? Browse other questions tagged foreign-exchange usd-us-dollar eur-euro gbp-british-pound brexit or ask your own question.

50
Are you preparing for a possible dollar (USD) collapse? (How?)
7
Get interest on $100K by spending only $2K using FOREX rollovers?
3
Why do the 1 and 2 euro cent coins exist and why are they used?
2
How does purchasing your own country's currency as part of a currency pair work?
0
How trading in currency pair works, underlying techniques and mechanisms
1
Taking cross currency position with different balance currency
2
How to invest my British pound salary
2
Can I use FOREX markets to exchange cash?
0
AUDUSD vs. Apple's bad results in China - WHY is this positive correlation (it has nothing to do with AUD!)?