Easy way to measure how inflation affects me

Is there a simple way to measure how inflation actually affects me?

No complicated formulas, or building a basket of goods, give each product a weight in the basket, or spending large amounts of time looking over bills or what not. Some simple criteria to follow or look at to figure out how much your spending power decreased from some previous time?

Just a bit of context for my question. I recently had a conversation with a senior person, retired, about politics. I know... bad idea. He was telling me how the current government has increased his pension by X amount. To which I replied that it doesn't matter since the same government, with their bad practices, has caused inflation to double since last year, so his increase in pension is just on paper since things cost more now.

But then I started wondering. How do you know how you are affected? But you personally. Not how inflation affects people in general. In the example above how do I know if the pension increase is enough to cover inflation prices or not? In the case of bank deposits you know, if inflation is 5% and your bank pays you 1% on your deposits then you know. But how about the cost of living?

What are some simple steps one can take to figure out how inflation is affecting him or her?

EDIT: just to be clear, I'm not talking about USA. It doesn't really matter the location. inflation works the same everywhere, and governments are incompetent elsewhere also.

So I am a little bit nervous to answer this question. But to do it you might have to do what I do. But its not particularly going to help you in your discussion mentioned above.

Inflation is different for everyone. Its an aggregate.

I can easily tell how much gas cost me last year and two years ago. I can see the same for taxes, food, etc and any category for that matter. By comparing categories that I think should be the same I can figure out my own personal inflation.

Otherwise you have to just take the number that is given to you about the country as a whole which is just the agency doing the same thing I am doing at a macro economic level.

Based on the categories I think should be the same I would judge inflation to still be under 1% with a 3% increase in property taxes being the biggest change for me but because that is only 13% of my spending that that only amounts to about .4% increase.

Fuel costs went up for me by 10% and because I only bought fuel 10 times last year that was less than .1% increase for me but for the nation thats a big number most people drive 500% more than I do.

Not sure if I helped but maybe this will help someone preceding me really hone in on an answer.

CPI inflation is an aggregate. It does not apply directly to:

How does one person determine how inflation affects them? People will focus on specific things that matter to them, and measure them. They will also generally do a bad job of measuring them. This is why things like the price of gas has a strangely outsized place in people's minds. "I used to be able to fill my car for $30 and now it's $40." That feels like 33% inflation to that person. "I used to go to the grocery store for $50 and now it's $60." etc. No individual person cares that the CPI inflation was 0.4% if it costs them another $10 to fill their tank to get to work.

This guy has a bigger pension check against probably unchanged costs. That feels like a win. That is all that matters. All of the nobel prize winning economists in the world with all of the fanciest cloud-distributed neural-net artificial-intelligence (or whatever other buzz word or academic study) economic models will never convince that person that he is actually worse off.

If you want to track your own inflation the place to start would probably be to track the unit cost of commodity items you buy. Gas, utilities, etc. A lot of people's personal measured inflation is really a newly imposed local tax on some utility.

I recently had a conversation with a senior person, retired, about politics. I know... bad idea.

How is talking to someone a bad idea?

the same government, with their bad practices, has caused inflation to double since last year

You don't think the 600% increase in the fed rate (imposed by the fed not the presidential administration) might have played a part? 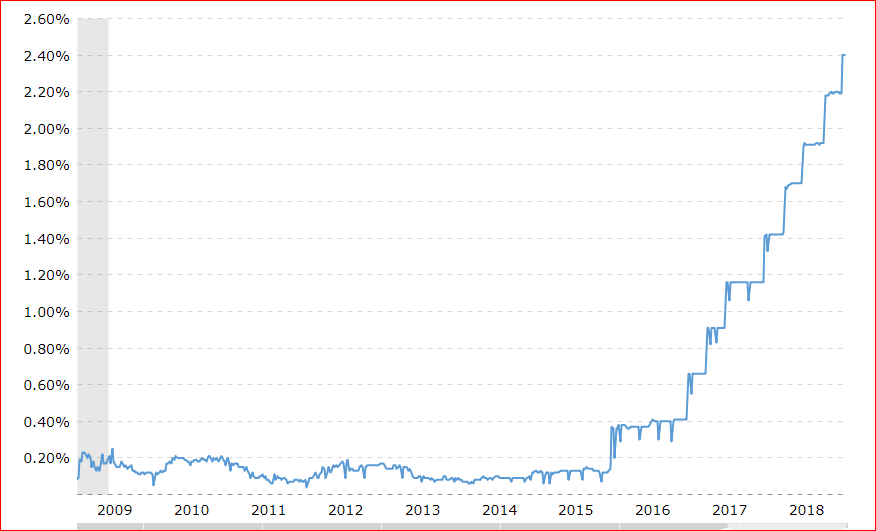 Since you don't want to use formulas or build a basket etc, and you want to know how inflation has affected you personally, you've excluded CPI and and the like. This leaves you with much less accurate rules of thumb.

Assuming you have a fairly stable lifestyle and can quickly account for anything major out of the ordinary (e.g. bought a car or a house), you can use your bank balance as a guide.

'Inflation' in this sense is a fairly nebulous term. It includes accounting for salary changes, changes to costs of goods and services, and so on. You'll need to more precisely define what "affects me" means if you want anything more precise about how it affects you, but let's work with this nebulous definition.

To see how inflation affected you personally, pick any date and look up your bank balance for that date over the last few years (e.g. 1st of January in 2019, 2018, 2017, etc). Adjust for any major anomalies from those years - these would be one-offs that aren't normally part of your spending or earning habits. If the balance used to go up by say $2000 each year, but last year it only went up by $1000, then you know that 'inflation' has eaten up an extra $1000. In other words, assuming you haven't changed your spending habits, you're now $1000 worse off than you were before.

That trend would be a measure of how 'inflation' has affected you financially.

There is a Personal Consumption Expenditure Price Index, the PCEPI. Also, there is a Core PCE, the CPCE, that excludes seasonal food and energy.

Not the answer you're looking for? Browse other questions tagged inflation or ask your own question.

9
How do you model future income when doing long term planning?
2
What effect would currency devaluation have on my investments?
2
Making Sense Of This Sentence
1
Example TIPS and how inflation rate affects its principal
0
How inflation affects returns and dividends
2
Estimating nest egg and inflation
0
How to save money while protecting it from inflation for a home?
0
Are there good ways to hedge against a combination of high inflation & rising rates?
4
How do I use my spare money? (Brazil)