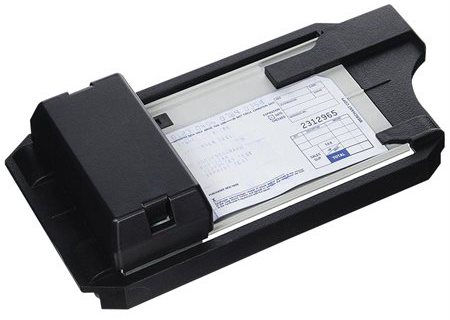 Not the answer you're looking for? Browse other questions tagged credit-card debit-card security or ask your own question.

31
Email asking for CVV, two days after I make a purchase?
10
What value is the 3-digit code on the credit card?
14
Is it a good idea to scrape away my credit card's cvv code?

4
How do "held" amounts appear on statements and affect balances of traditional credit cards?
20
Why do some online stores not ask for the 3-digit code on the back of my credit card?
17
I Lost $1000+ on EntroPay - How should I best pursue getting my money back?
1
Why are rewards for credit cards so much better than debit cards?
2
How does credit card's online authentication work?
14
Is it a good idea to scrape away my credit card's cvv code?
9
How common is 3-D Secure with US credit card users?
40
Do institutions have right to ask for your credit card security code and all other CC data?