Is this a money laundering scam?

Seems shady. Here is what has happened so far:

Now I'm thinking this seems very weird and I'll probably let him know I don't feel comfortable with this and just bail out. What does this look like to you guys?

Classic scam. The check will bounce and you will be out of 1650

This is a clear cut money mule scam. 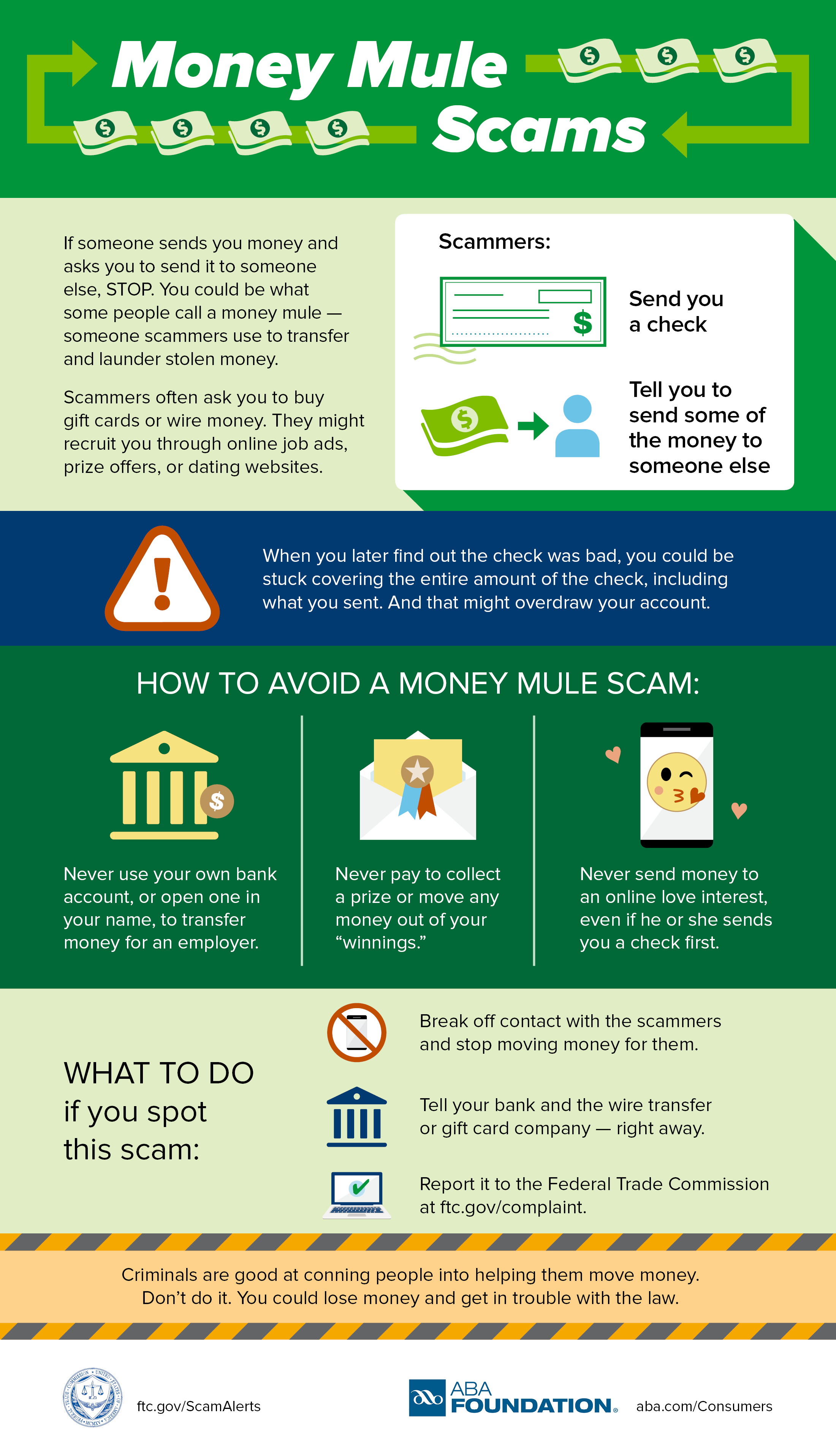 Per the FTC link above:

If you think you might be involved in a money mule or money transfer scam, stop transferring money. Notify your bank, the wire transfer service, or any gift card companies involved. Then, report it to the FTC at ftc.gov/complaint.

In your case you are about to see your bank account go down by $1900 when the bank figures out the problem. You should ensure you do not over-draft your account. You should make hardcopies of any information you have about the scammer and where the money came from. It was probably stolen before it got to you.

It may very well be a money laundering scheme, although with money laundering, the goal is to take "dirty" money made illegally and "clean" it by bouncing it through different accounts to disguise its source and make it look legitimate.

Your case sounds more like straight-up fraud. Here's why I don't think it's necessarily money laundering: if the people you worked for were laundering money through your wages, they would probably issue you a W-2 and pay you in cash. The cash they would pay you with would be the "dirty" money, but it would look legitimate because they recorded it as wages on a W-2. Although cash payment of wages is a bit suspicious, it is not illegal. Money launderers don't normally launder money through wages, because it can be hard to disguise where the wages came from, and if they ever got audited, they would have a hard time explaining where they got the cash to pay their wages.

Money launderers that launder through a small business often choose cash-based businesses (like restaurants) where they can inflate the receipts they receive from customers and make it look like they earned more than they actually did. For example, if you ate a restaurant that was laundering money, they might require cash only transactions. Say your bill was $50. The owners might report your bill as $75 and slip $25 of dirty money in with the $50 you actually paid.

This is a more common way of laundering money than trying to launder it by giving someone a check and telling them to keep part of it. They have no guarantee you will actually deposit the full amount. I think you are a victim of some sort of check fraud scheme. Like the other comments and answers have said, you probably were given a bad check and will be on the hook if it bounces because you sent it through Walmart. That's why they didn't give you a W-2. Once the check bounces, there's no real proof they ever even paid you.

Not the answer you're looking for? Browse other questions tagged scams money-laundering or ask your own question.

8
Is this money laundering?
100
Is this person doing illegal money transfers?
12
What's this "collections" scam?
0
How does this money-transfer scam work?
3
What kind of money scam is this? Weekly allowance?
1
Money laundering and speculation gains
2
Is it money laundering if they want to deposit in your account?